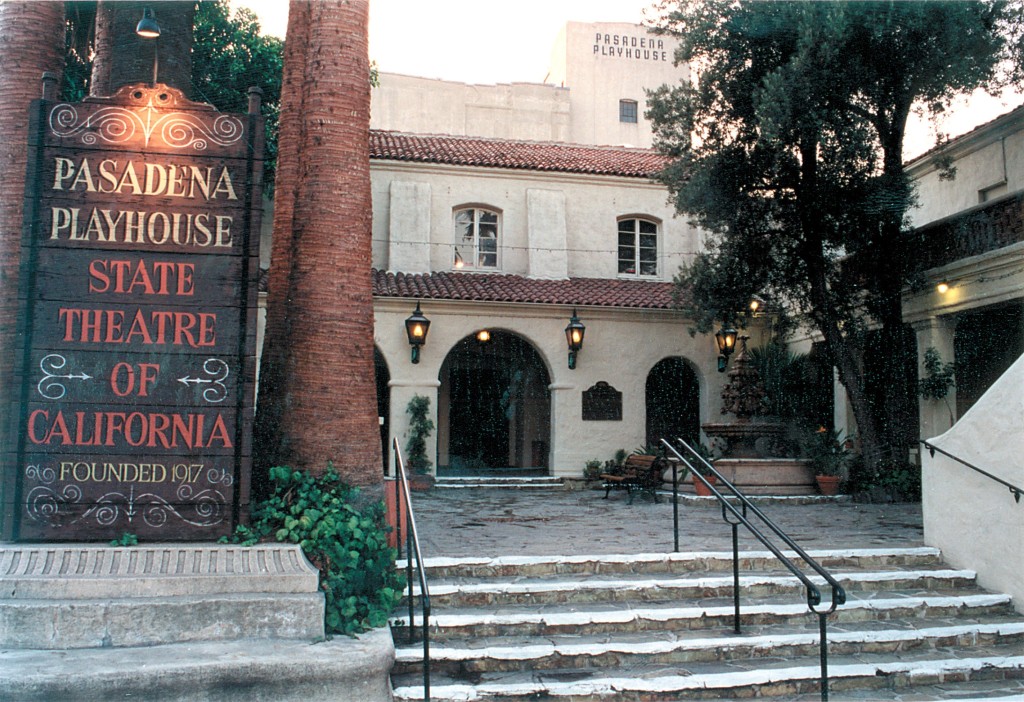 This Summer, The Pasadena Playhouse will present two critically acclaimed productions. First up is THE MADWOMAN IN THE VOLVO, a comedy based on Sandra Tsing Loh’s memoir of the same name. Loh identified herself as someone who is from the “Triple M Generation—menopausal, middle-aged and a mother.” The New York Times selected MADWOMAN as one of their 100 Notable Books of 2014. And, the Los Angeles Times recently named her play a “Critics’ Choice!” Starring Sandra Tsing Loh, Caroline Aaron and Shannon Holt. THE MADWOMAN IN THE VOLVO plays June 2– June 26.

For tickets and information, visit PasadenaPlayhouse.org. 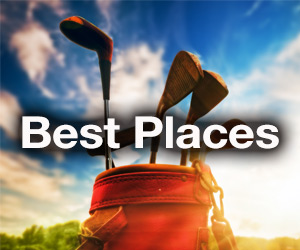 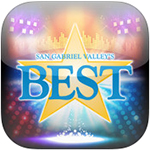 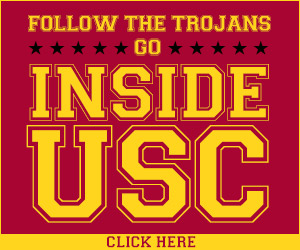 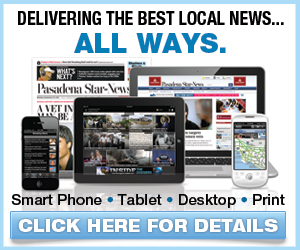 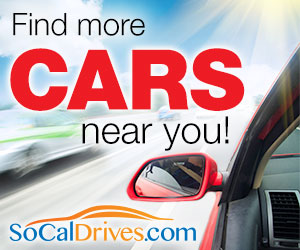